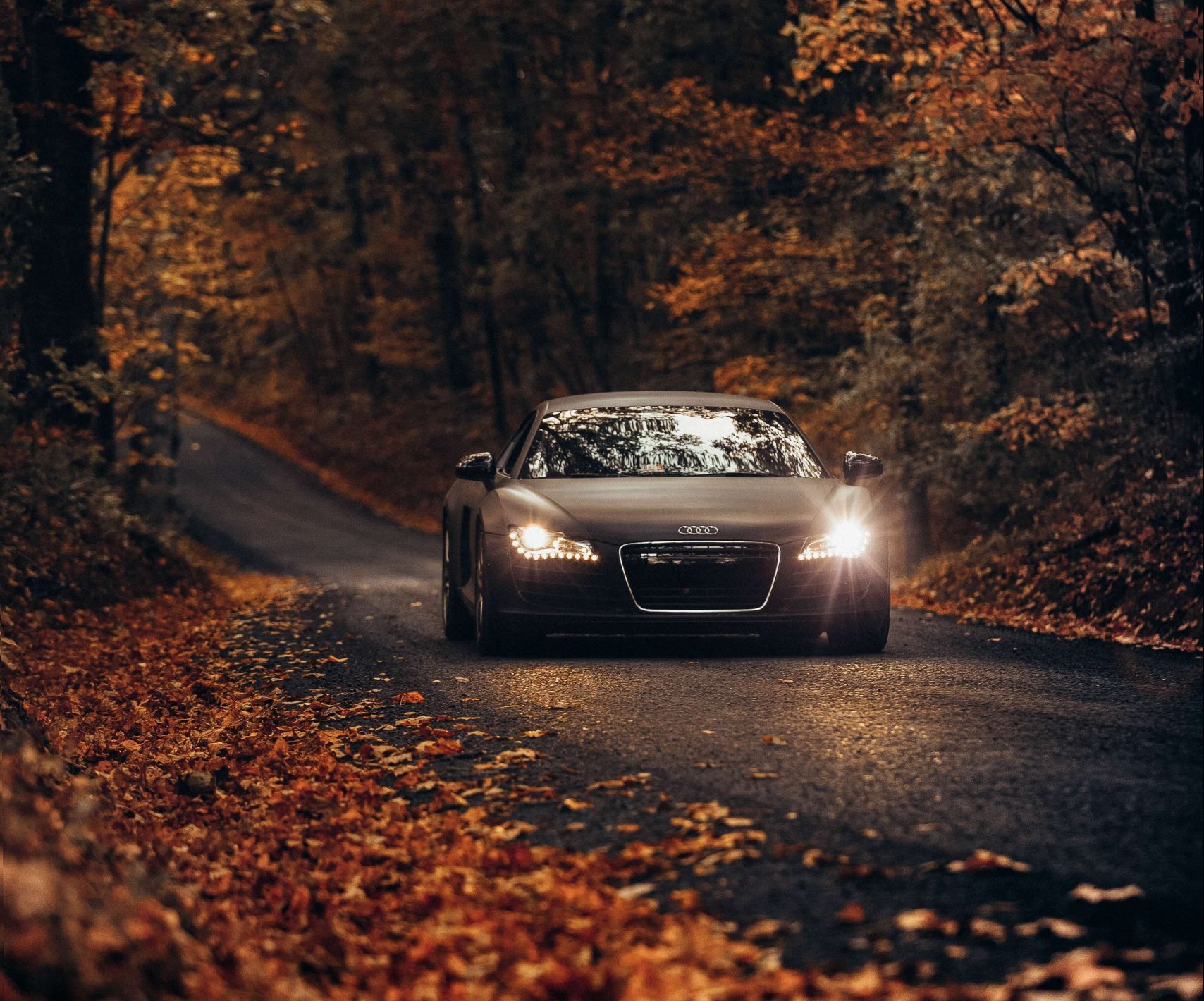 The degree to which a driver can legally tint their car’s windows vary from state to state. To make it just a little easier for drivers, we’ve got all the laws here in one place.

If you’re looking to get your car windows tinted (or even tinting them yourself), you might want to double check the window tinting laws in your state. As with many regulations, window tinting laws vary state by state and can be nuanced and hard to understand. This may not be a problem if your car has never and will never leave the state, but it can get complicated for those who travel a lot, purchase out-of-state vehicles or move around the country. If that’s you, you’ve come to the right place.

We’ve consolidated all the information you need to know to make sure your cool tinted windows are legal.

These are the terms you need to know in order to interpret the various state laws and limits.

VLT%: Visible light transmission is the measurement used to assess automotive window tints. This is the percent of visible light that gets through either the film (film VLT%) or window plus film net VLT%. The lower the VLT%, the darker the tint.

Front-side window tint level: This is the amount of tint (VLT%) you’re allowed on your driver and front passenger windows. This is frequently a higher value than for the rear, which allows the driver of the vehicle to be seen from outside.

Rear-side window tint level: This is the amount of tint (VLT%) you’re allowed on your rear side windows. This value is sometimes different for passenger cars and multi-purpose vehicles (MPVs).

Rear window tint level: This is the amount of tint (VLT%) you’re allowed on your rear window. This value is typically the same as for the rear side windows, but some states are more restrictive.

Windshield: Your windshield cannot be tinted in any state, but some states allow you to add a sticker to the top of the windshield, usually in the area of the manufacturer’s sun shield.

Color: The state laws on tint color vary from no restrictions at all to restrictions on the use of certain colors or reflective/mirrored finishes.

AS-1 Line: This is the line extending from the letters AS-1, found on most motor vehicle windshields, running parallel to the top of the windshield. 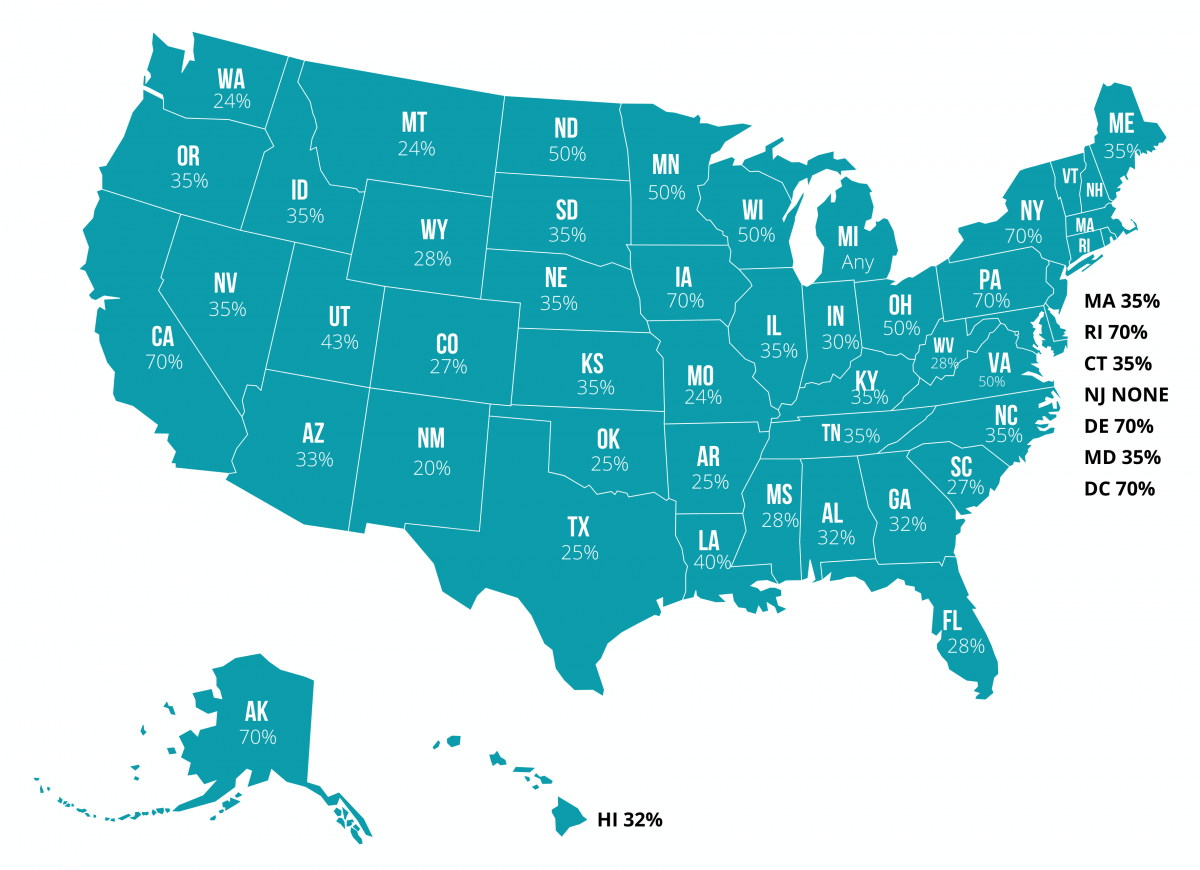 Exceptions
Most states make exceptions for medical reasons. There are some illnesses and conditions that make people light sensitive and most laws have made provisions for these cases. If that’s you, you can apply a darker tint than the state normally allows, but you’ll need to carry a doctor’s note with you in your car.

Interpretation
Even if most of the laws for state window tint are straightforward, some use slightly ambiguous terms that leave some room for law enforcement and licensing agencies to interpret. Terms like “non-reflective” or “non-excessive” are impossible to measure and won’t have the same meaning for every person. Use your best discretion but it may be best to stay on the safe side to avoid headaches in the future.

One important thing to keep in mind is that most vehicles have a certain amount of light transmission blockage straight from the factory, which measures between 70-80%. This needs to be considered when you’re adding custom tint, so that you stay within the legal limits.

Most people in Phoenix, AZ make the decision to tint their vehicle windows for many reasons. Mainly because of the excruciating temperatures in the summer months. But before making a final decision on your vehicle’s Window Tint it is wise to understand the different tent laws in the state of Arizona. Each state throughout the United States has their own vehicle codes and Window Tinting By Dana that vehicle owners must follow.

That doesn’t mean that you still can’t get all the great benefits of window tint but it’s important to know the laws.

Ready to Get Started? 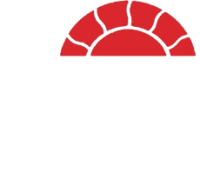 SIGN UP TO RECEIVE OUR NEWSLETTER, DISCOUNTS, AND MORE!